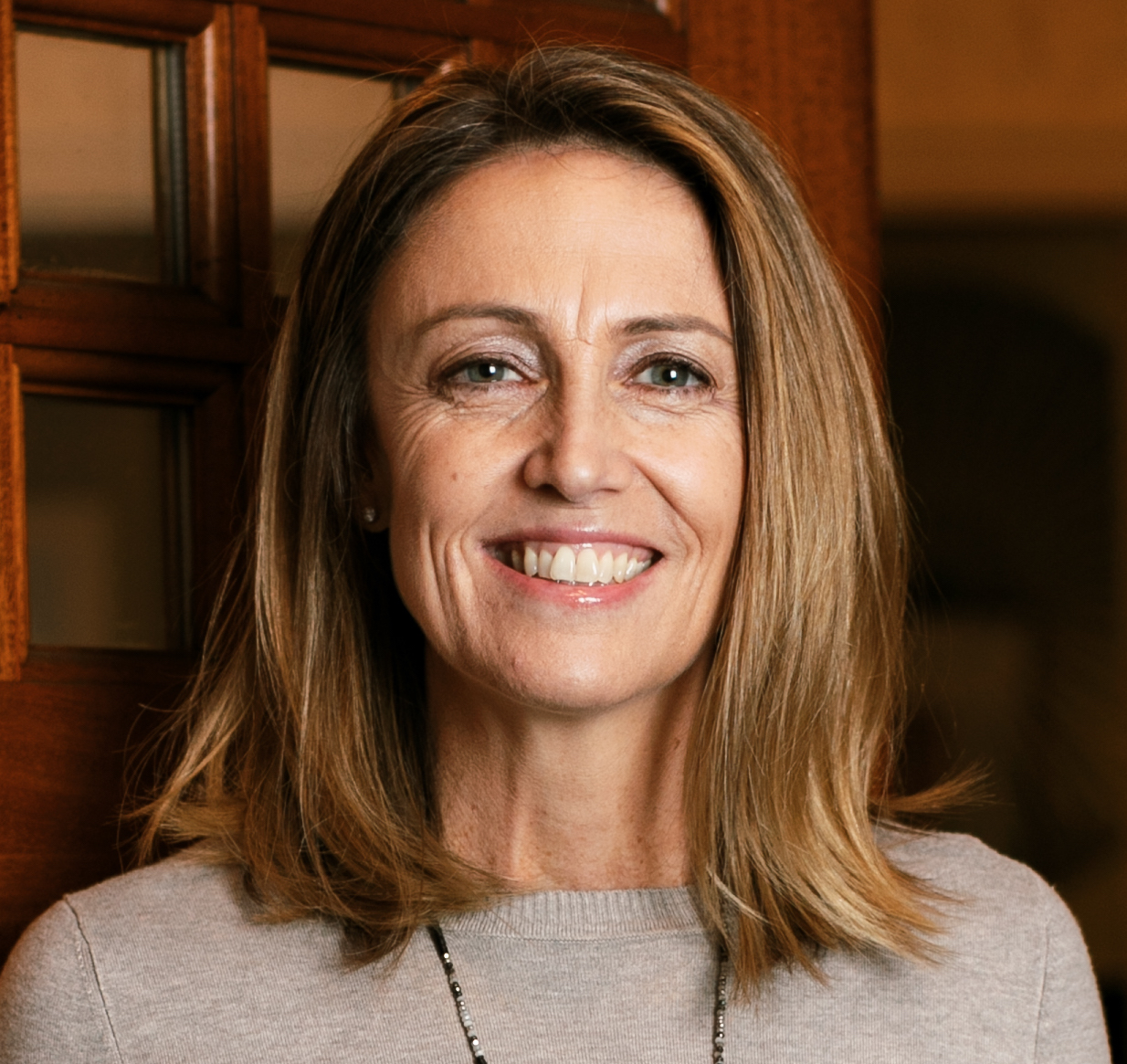 Amy Midis, Chair
Amy was born and raised in Houston, Texas. Both of her parents worked full-time and were not available to take her to afterschool activities. She lived in a neighborhood with nearby running trails and a swimming pool, so running and swimming became the easiest and most accessible sports during her teen years. Her success in distance running allowed her to run collegiate Track and Cross Country for Texas A&M University. In 1997, Amy and her husband Greg moved to Knoxville where she quickly fell in love with the mountains and adventure sports. She dropped the running shoes for trail shoes and picked up hiking, mountain biking, climbing, kayaking and adventure racing. This later led to her training for triathlons, resulting in her completion of five Ironmans including the World Championships in Kona, Hawaii.

Amy has served her neighborhood of Forest Heights as their president for six years. She has been actively involved with the City of Knoxville’s Office of Neighborhoods serving on the Neighborhood Advisory Council for the past five years. She believes that neighborhoods can serve a pivotal role in uniting and making individuals and families feel that they are part of a greater community. She is excited about combining her commitment to Knoxville neighborhoods and community walkability as the chair of the Neighborhood Engagement Committee for BWK.