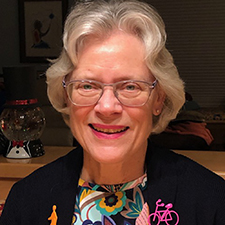 Dr. Caroline Cooley helped form Bike Walk Knoxville (BWK) in 2012. She has served as President since 2014 while also serving as a board member and secretary for Bike Walk Tennessee since 2011. Caroline worked as a private practice physician of internal medicine and nephrology for over 30 years in Knoxville until she retired in 2015. She is active in the Knoxville community having founded the Knoxville Regional TPO Bicycle Advisory Committee, representing BWK on the Knox County Safe Routes to School Partnership, and serving as the chair of the Knox County Community Health Improvement Plan action team, Active Knox. Caroline has attended the National Bike Summit in Washington, D.C. yearly since 2001 to advocate for bike and pedestrian inclusion in federal transportation funding. She is a League of American Bicyclists Cycling Instructor and a lifelong bicyclist for recreation, competitive racing and transportation. 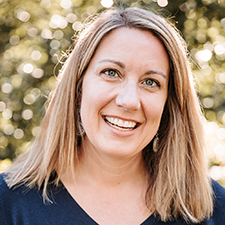 Born and raised in Indiana, Lindsey graduated from Depauw University (in Greencastle, IN) with a B.A. in Health and Physical Performance. She then received her M.S. in Sports Management from the University of Tennessee where she was a Graduate Assistant with the Rec Sports Department. Upon graduating from UT, Lindsey was the Club Manager of a Health Club in Lafayette, IN and then spent 7 years in Winston-Salem, NC in several director positions with the YMCA including Associate Executive Director of a 13,000+ member location. Lindsey currently works part-time for Bike Walk Knoxville managing all aspects of the organization including Open Streets events. When not working, you will find Lindsey spending time with her husband, Chris and 2 girls, Hannah and Reese and enjoying the outdoors. Lindsey and Chris also started Knox Bike Racing in 2017, a mountain bike race series in Knoxville. 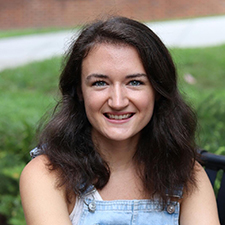 Mary is a Knoxville-native and graduated from the University of Tennessee Knoxville in May 2018 with a degree in public relations and sustainability. She has previously interned with the Appalachian Trail Conservancy, Friends of the Smokies, and Great Smoky Mountains Institute at Tremont doing marketing and public relations. While at UT, Mary worked as the Sales & Communications manager at the University of Tennessee Outdoor Program and as a trip leader for hiking and rock climbing trips. She also served as a Peer Mentor for three years and worked in the First Year Studies Department as a Peer Mentor Coordinator for over a year. She is an outdoor enthusiast who loves to hike and rock climb! 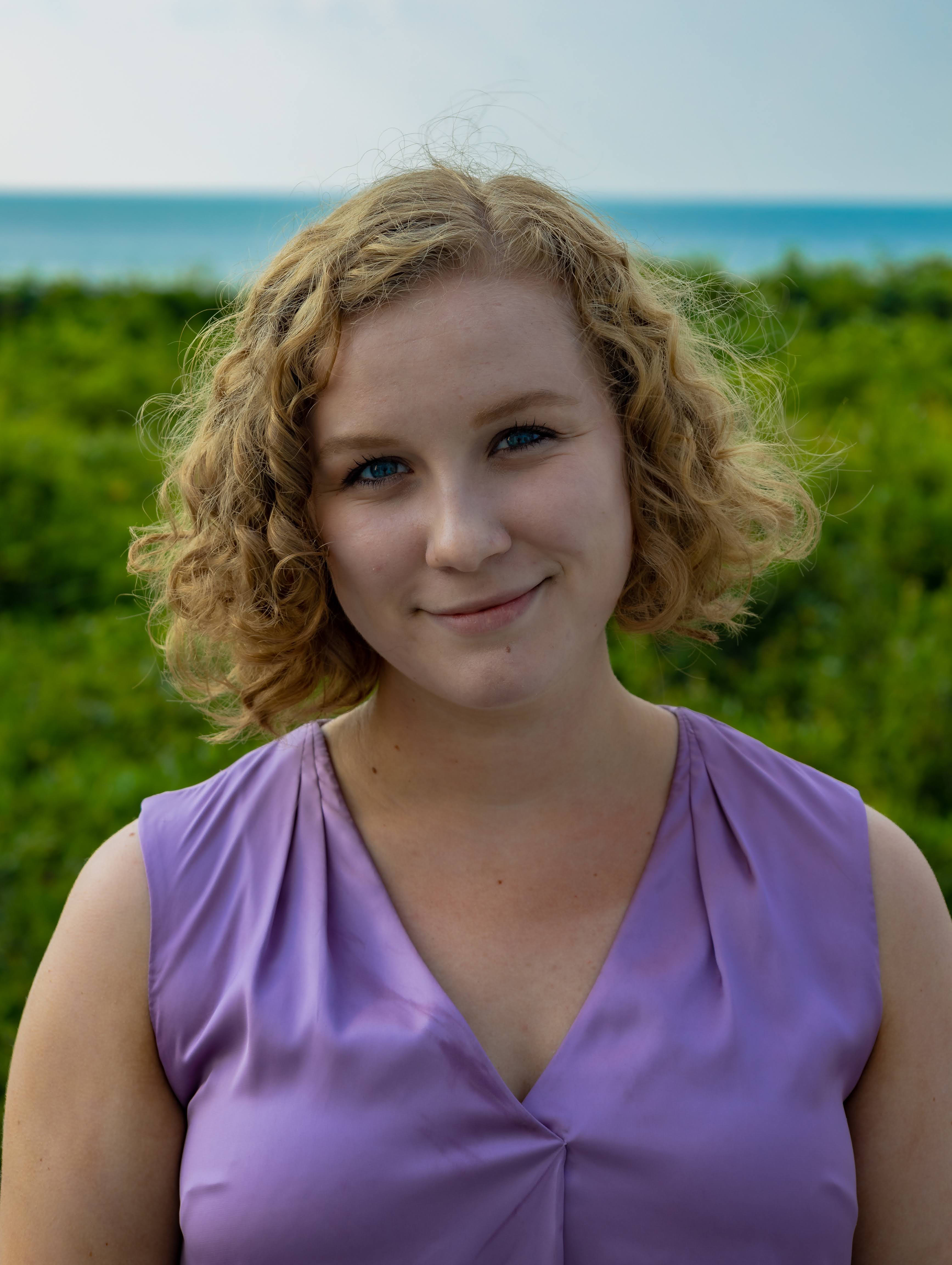 Zoe is from Huntsville, Alabama and a graduate of the University of Montevallo, where she earned a B.S. in Political Science and Environmental Studies. While at UM, she served on the Student Government Association, Undergraduate  Curriculum and Standards Committee, and Student Conduct Council as well as holding leadership positions with the  Environmental Club and Golden Key International Honor Society. She moved to Knoxville in fall of 2020 and served  with Bike Walk Knoxville through AmeriCorps for a year, and now joins the team as our Advocacy, Education, and  Communications Coordinator.