What are Tours with Elected Officials?

Bike Walk Knoxville hosts Bike and Walk Tours with Elected Officials allowing community members to tour different Knoxville neighborhoods either on bike or on foot, while having a relaxed conversation with elected officials from Knoxville City Council and Knox County Commission. The chosen routes for the rides and walks show both the good and bad walking and biking facilities.  There is an emphasis on how our current and proposed ordinances and regulations address sidewalk and bike facility construction.  The tours provide participants an opportunity to engage with their elected officials in a relaxed setting ending at a brewery or restaurant where you can enjoy dinner and/or a cold drink! 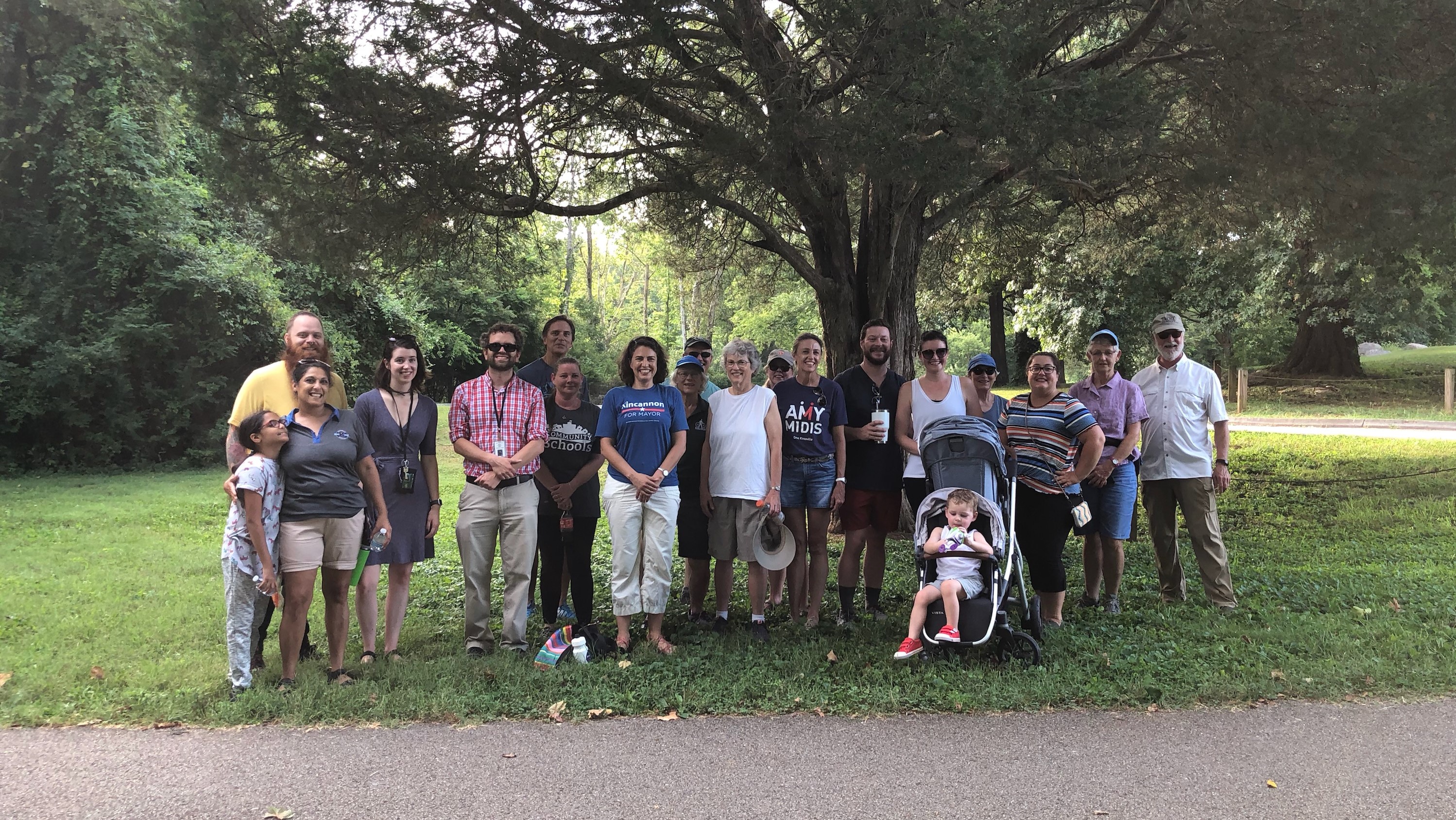 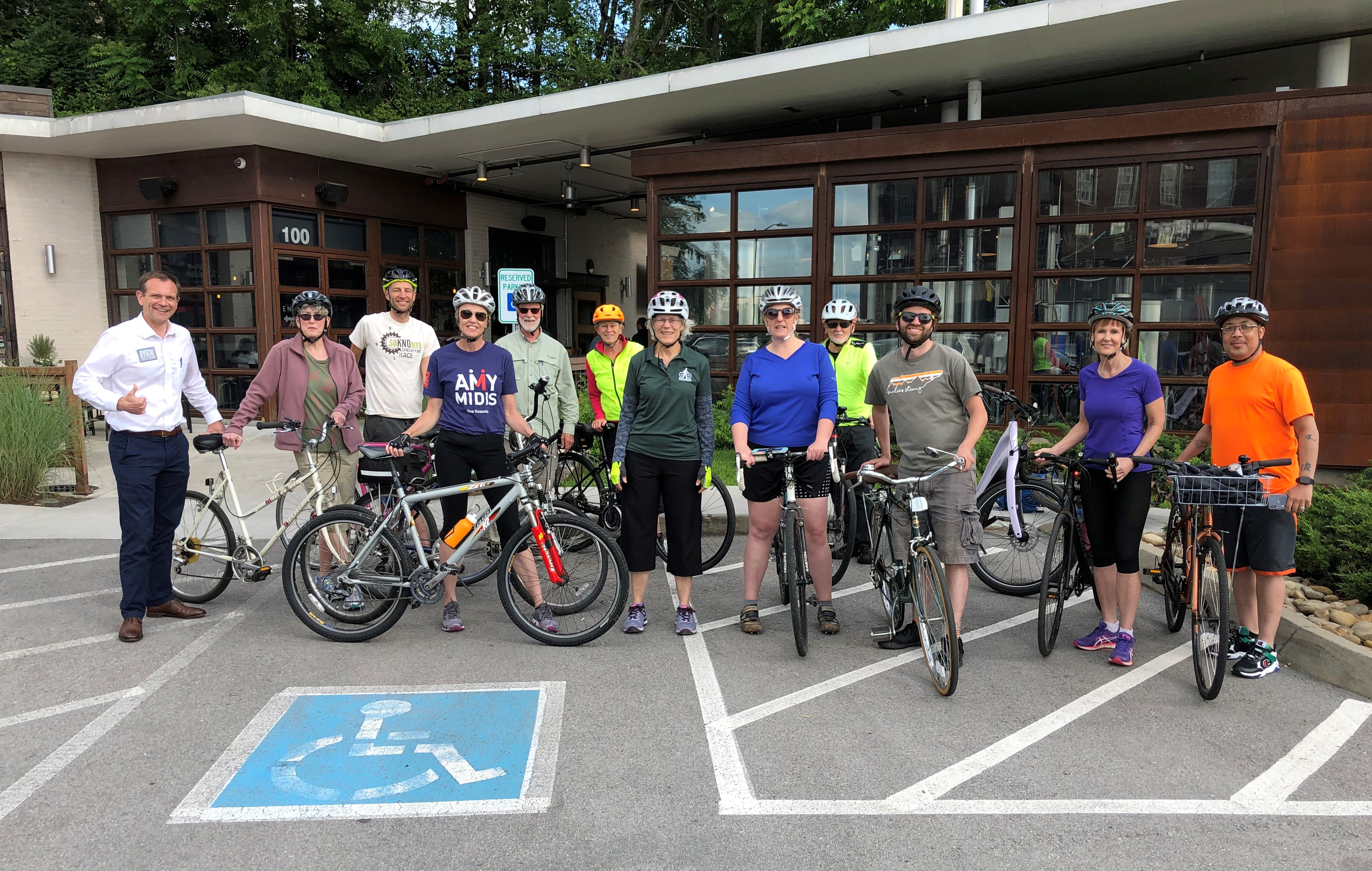 On August 16th, Bike Walk Knoxville led a walking tour of North Knoxville with local elected officials, including candidates for City Council! We were joined by several members of City Council, including Charles Thomas (District 5), Janet Testerman (At Large Seat B), and Amelia Parker (At Large Seat C). Several candidates in the upcoming City Primary Election also attended, including Seema Singh (District 3), Lauren Rider (District 4), Jen McMahon (District 4), and Deidra Harper (District 6). We are also so thankful to our partners at Schulz Brau Brewing Company for hosting our Pint Night benefit following the walk. Check out this coverage of the event from WBIR!

Learn more about what we discussed here!