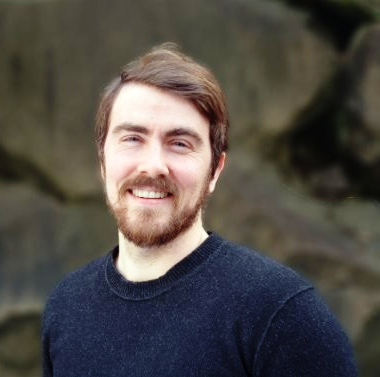 Bryan Hill, Chair
Bryan is a community planner, and has lived in Knoxville for three years. He has worked with communities across the U.S. to develop strategies to develop their economies and protect their natural resources. In addition to his role as a planner, Bryan has given hundreds of hours to public service projects. Since moving to Knoxville, he has been deeply involved with Bike Walk Knoxville’s Advisory Committee, the Broadway Corridor Task Force, the UpTown North committee and local neighborhood associations.

In 2007, Bryan was commuting home on his bicycle when he was struck from behind by an intoxicated driver going 35 miles per hour. The collision shattered the tibia in Bryan’s right leg and resulted in severe injuries and a dramatic loss of blood. After several surgeries and months of recovery, Bryan was able to walk again and over the course of the next year got back on his bike. The situation helped transform Bryan into an amazing activist for the Vision Zero cause, and we are so thankful to have him as the Chair of our Vision Zero Committee.